Book with Confidence: If your plans change, go virtual, come later on, or get a full refund.
Dismiss Skip to content

What Does PESTLE Mean? 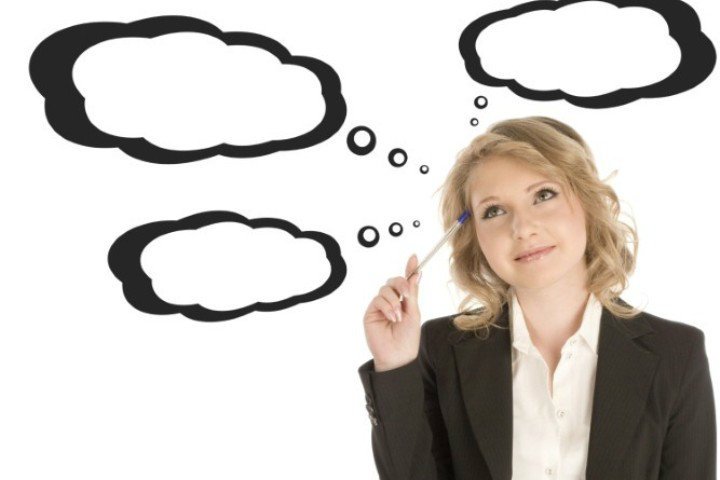 PESTLE (or PESTEL) is a business analysis concept that was originally developed by Harvard University academic Francis Aguilar. In its early days, it was referred to as PEST analysis, however the idea has since been expanded to include some extra elements. Each letter of PESTLE stands for a different factor that needs to be considered when a manager is determining where their operation currently stands in the market and where it is likely to go in the future. With this in mind, the acronym can be broken down into: But how important are each of these elements and what do they involve? Political factors cover how government policy will affect the business, with tax policies, trade restrictions and employment law just some examples of what is covered in this area. Inflation, the disposable income of consumers (for B2C organisations) and the general state of the economy all fall under the umbrella of economic factors, and it could be argued this will have the most significant impact on the market a business operates in. Meanwhile, social involves the cultural elements that could impact on how a particular product is viewed – for example, if a company is in the healthcare sector and the area they are working in is getting particularly negative or positive attention in the media. Technological often involves a firm’s output abilities, and how research and development is likely to impact on its processes. Legal is one of the latter elements to be added to the original set of components for this theory, and looks at how legislation can make a difference to company’s outlook. This could range from employment or health and safety law to consumer rights. The final category – environmental – refers to the impact of green issues on a business. Climate change is a particularly hot topic at the moment, with incentives available in some countries to encourage firms to take a more sustainable view of their operations, and this would be considered under this topic. PESTLE analysis is taught in more detail in some of our corporate training courses, if you’d like to learn more, then check out the wide range of subjects we cover today.

This website uses cookies to improve your experience while you navigate through the website. Out of these cookies, the cookies that are categorized as necessary are stored on your browser as they are as essential for the working of basic functionalities of the website. We also use third-party cookies that help us analyze and understand how you use this website. These cookies will be stored in your browser only with your consent. You also have the option to opt-out of these cookies. But opting out of some of these cookies may have an effect on your browsing experience.
Necessary Always Enabled
Necessary cookies are absolutely essential for the website to function properly. This category only includes cookies that ensures basic functionalities and security features of the website. These cookies do not store any personal information.
Non-necessary
Any cookies that may not be particularly necessary for the website to function and is used specifically to collect user personal data via analytics, ads, other embedded contents are termed as non-necessary cookies. It is mandatory to procure user consent prior to running these cookies on your website.
SAVE & ACCEPT

Click the available agent above and start a conversation.