Book with Confidence: If your plans change, go virtual, come later on, or get a full refund.
Dismiss Skip to content

Is HR the Least Strategically-Important Function? 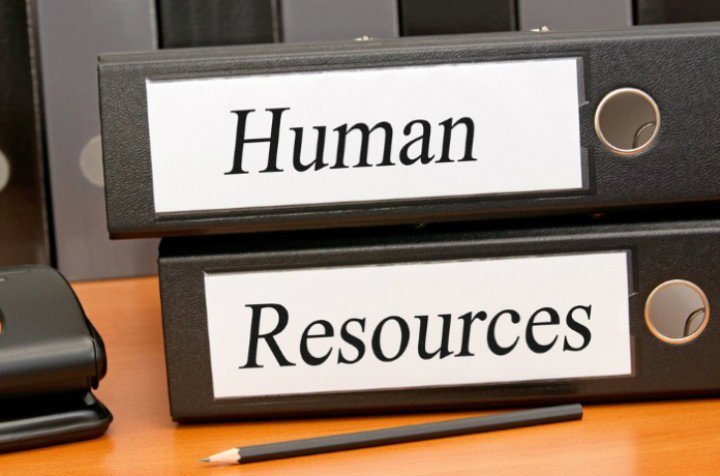 A survey of over 13,000 business leaders and 1,500 HR specialists has suggested the majority of board-level executives see HR as being of less value than any other major function within their operation. That’s according to DDI general manager Simon Mitchell, who told HR Magazine that the department is viewed by many as being the least strategically important area of a company, and this could be down to the fact that it is often seen as “focusing on the wrong things”. The DDI Global Leadership Forecast found that nearly two-thirds (60 per cent) of HR chiefs saw their teams as being ‘partners’ with the business, defining their role as exchanging information with their employer about various issues within the organisation. Furthermore, almost one-quarter (22 per cent) of HR respondents described themselves as operating in a reactionary capacity, which entails them being responsible for responding to the needs of the business and ensuring compliance throughout the enterprise. Finally, just 18 per cent saw themselves as being ‘anticipators’, which involves using data to identify potential ‘talent’ challenges and offer executives insight into how this can be overcome to help a company achieve its goals. The report found that leaders’ opinions on the value of HR were likely to be more positive if they saw their team as taking on the latter role, with 43 per cent stating this would be the case. In contrast, 26 per cent preferred their HR department to act as partners, while just five per cent believed that ‘reactors’ would offer the best value. With this in mind, it’s clear to see how the functionality of HR personnel should be tailored to a business’ needs and help them demonstrate their true worth to the cause. “The two parties [chief executives and HR leaders] can sometimes be pulling in opposite directions. HR needs to spend less time in its own environment and get closer to the business, looking at what it wants and spending more time together,” Mr Mitchell told HR Magazine.

This website uses cookies to improve your experience while you navigate through the website. Out of these cookies, the cookies that are categorized as necessary are stored on your browser as they are as essential for the working of basic functionalities of the website. We also use third-party cookies that help us analyze and understand how you use this website. These cookies will be stored in your browser only with your consent. You also have the option to opt-out of these cookies. But opting out of some of these cookies may have an effect on your browsing experience.
Necessary Always Enabled
Necessary cookies are absolutely essential for the website to function properly. This category only includes cookies that ensures basic functionalities and security features of the website. These cookies do not store any personal information.
Non-necessary
Any cookies that may not be particularly necessary for the website to function and is used specifically to collect user personal data via analytics, ads, other embedded contents are termed as non-necessary cookies. It is mandatory to procure user consent prior to running these cookies on your website.
SAVE & ACCEPT

Click the available agent above and start a conversation.